When Stellar Degrees and Achievements are Not Enough 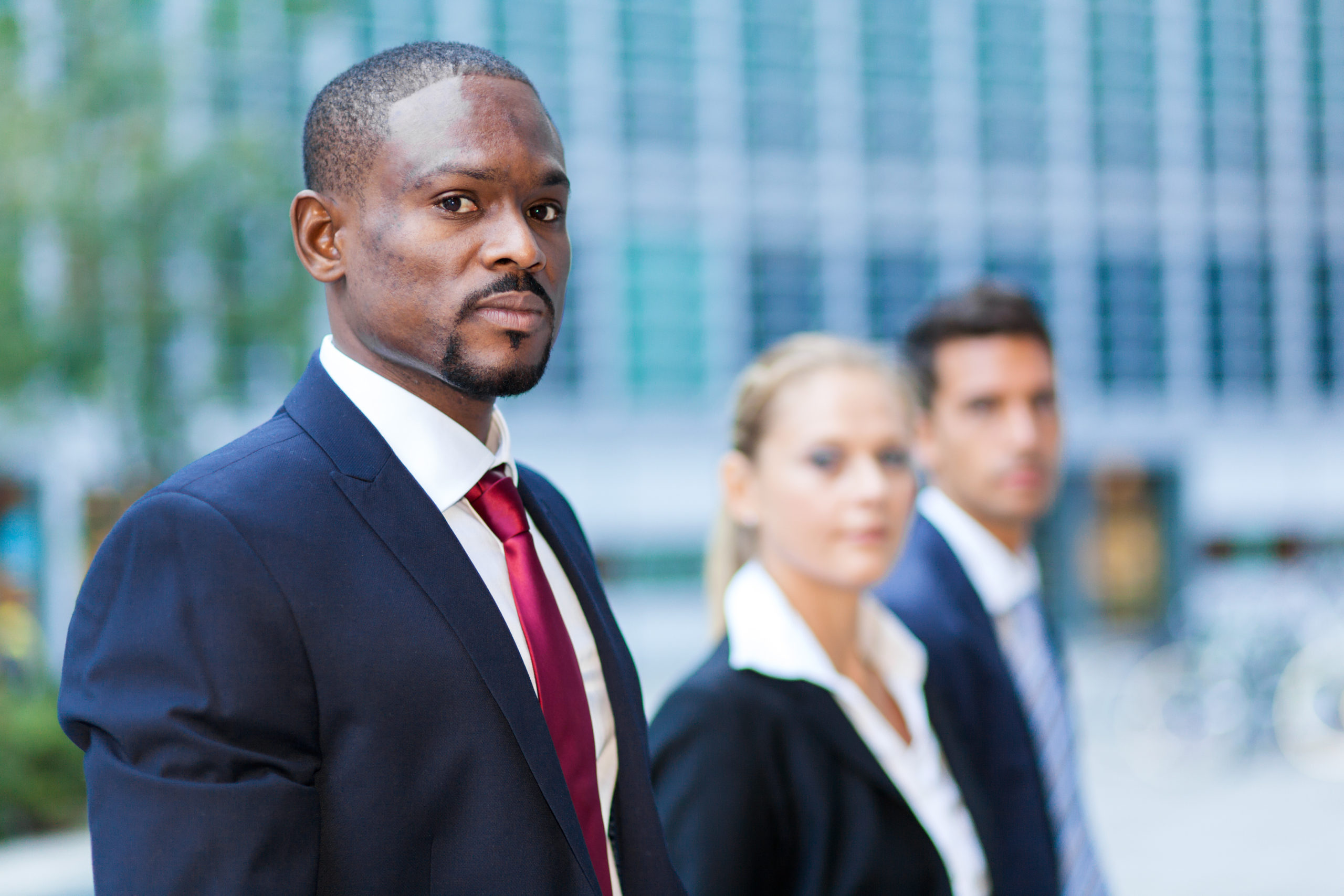 In his essay introducing MLT’s new Voices from the Workplace initiative, CEO John Rice shed light on a potent new research study that documents the experiences MLT alumni have had with racism in their workplaces. Those workplaces are a mix of for-profit and nonprofit, large and small organizations—including many prominent corporations. Our alumni, all professionals of color, share their stories that range from subtle and disparaging slights to systemic roadblocks in hiring, promoting, and advancing diverse and talented individuals.

MLT’s research also reveals a stunning gap between the lived experiences of people of color (POC) and the perceptions of white people about racism at work. Nearly all MLT respondents – 95% – said that they have experienced racism in their current and past workplaces. Yet just two-thirds of white respondents in a national sample believe racism exists in their workplaces, and more than one in four do not believe racism has occurred in their workplaces. Our data show white workers overlook, underestimate, or remain willfully ignorant of the ways in which their co-workers of color are demeaned and undermined.

What this study makes all too clear is that professionals of color from all backgrounds remain highly vulnerable to racism. Even those who have prestigious pedigrees from the best schools and who have secured career-trajectory positions with top employers are not immune.

Microaggressions – Why They Matter

Many alumni have been subject to a multitude of microaggressions. According to top researcher, author, and teacher on the phenomenon, Dr. Derald Wing Sue, “Microaggressions are the everyday verbal, nonverbal, and environmental slights, snubs, or insults, whether intentional or unintentional, which communicate hostile, derogatory, or negative messages to target persons based solely upon their marginalized group membership.”

MLT’s highly credentialed alumni report experiencing a myriad of microaggressions at work, as noted below:

At the end of the meeting, one of the bankers shook hands with everyone on my team except for me. That actually happens pretty often.”

This person would express support and provide opportunities to help me progress, but whenever I would find my stride or enter a place of confidence, I would experience microaggressions from them which would cause me to suppress that newfound confidence. It was almost as though they felt that their authority was being threatened as I became more confident in my role.”

Dr. Sue notes that these microaggressions demean POC, explaining “They communicate they are lesser human beings, suggest they do not belong with the majority group, threaten and intimidate, or relegate them to inferior status and treatment.”

In short, as conveyed by MLT alumni who contributed their stories to our Voices from the Workplace study, these everyday interactions have a profound and devastatingly negative impact on their careers and their wellbeing. 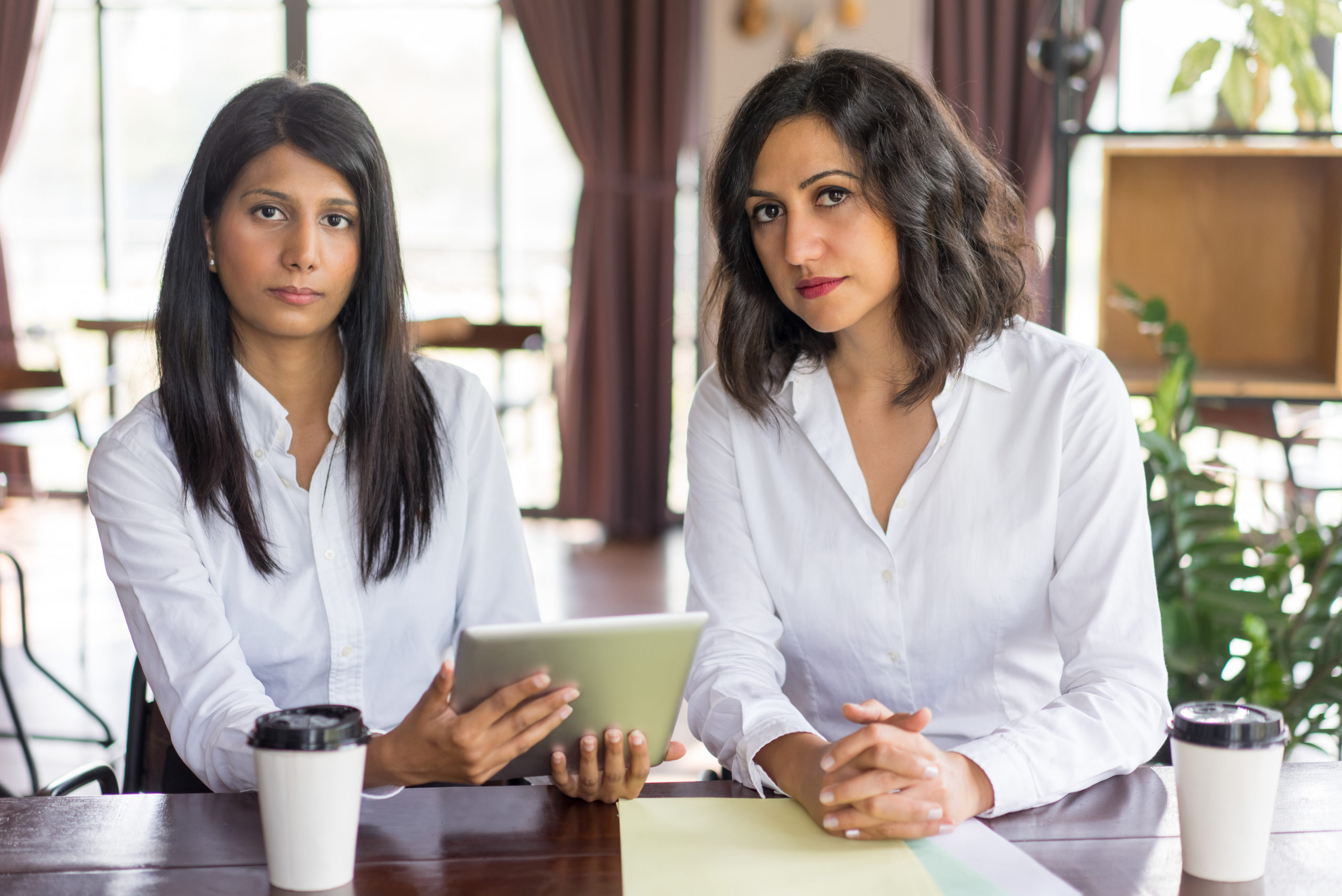 The study lends credence to the adage that Black parents have been telling their children for generations: you have to work twice as hard to get half as far. Impeccable credentials and a herculean work ethic often are not enough for people of color to persist, to thrive, to advance.

Seventy-eight percent of  MLT respondents felt they faced greater scrutiny or requirements in comparison to white colleagues, and two-thirds of MLT alumni said they felt that their overall experience was negatively impacted by their race.

I think we all like to think that things are a meritocracy. But no matter how much you achieve educationally or professionally, you always have to show more than others to get a similar level of respect as your coworkers.”

I have three Ivy League degrees and have outperformed my peers in every work environment from investment banking to Fortune 500 companies over the past decade. Yet, I’ve been consistently passed up for promotions, given poor performance reviews, and been treated like a threat by my superiors instead of an asset to the team.

My colleagues or leaders didn’t value my accolades as much as those of my white peers. I was the only one who ever received feedback that claimed I needed to ‘step back and let others shine.’”

Racism in the Workplace: The Daily Toll

Not only do our alumni have to assert or justify their hard-won academic and professional achievements, they too often find themselves walking an impossibly treacherous tightrope. They must maintain the delicate balance between trying not to shine too brightly because it just might raise the ire of white coworkers, while vigilantly battling against what George W. Bush coined the “soft bigotry of low expectations”:

Being a Black woman in corporate America has always been difficult, especially if you’re ambitious…I was constantly questioned about whether I was doing my own work because the quality was deemed higher than they thought I was able to do.”

My favorite is the moment of surprise, ‘Wow you’re so smart!’ I’ve never heard that said to a white person.”

That so-called compliment, that microaggression, was likely delivered by a well-intentioned colleague. Stop to imagine the toll it takes to navigate through this culture every day—a culture where even stellar degrees, working twice as hard, and top-notch achievements are not enough.

It is not surprising that racism is the reason that 31% of MLT alumni report they left a job, and 35% changed their career paths altogether. Racism carries steep costs for organizations that continue to churn rather than cultivate outstanding talent. That racism carries an even steeper toll for those who are subject to it every day. 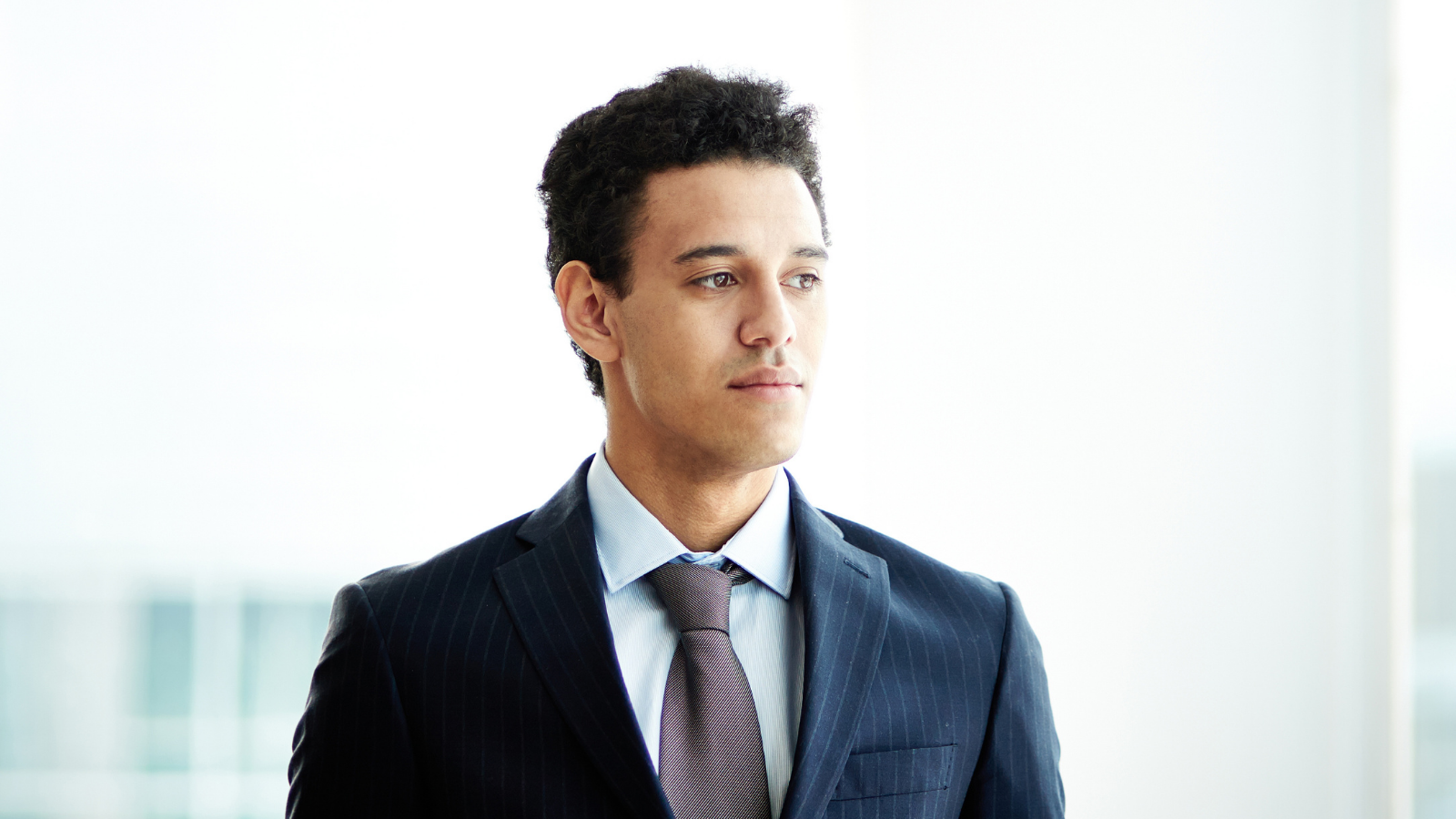 Read more MLT Alumni stories at Voices from the Workplace. Learn more about MLT’s Black Equity at Work Certification and what you and your organization can do to foster inclusive, anti-racist workplaces.

Read next: Paying the Price: The Heavy Toll of Workplace Racism