We're closing the college graduation gap and setting students up for career success.

More than 40 percent of all students who move on to college do not graduate within six years. The graduation gap is even wider for first-generation college students, minorities, and those from low-income communities. MLT Ascend addresses this gap.

In partnership with the Citi Foundation’s Pathways to Progress initiative, MLT launched the Ascend initiative in 2014. Ascend is a college success and career readiness program for first-generation, low-income college students. Ascend Scholars are assigned an MLT Ascend Coach who will provide mentorship, accountability, and guidance as Scholars navigate the college experience and prepare for post-graduation careers.

Meet some of our Ascend Scholars: 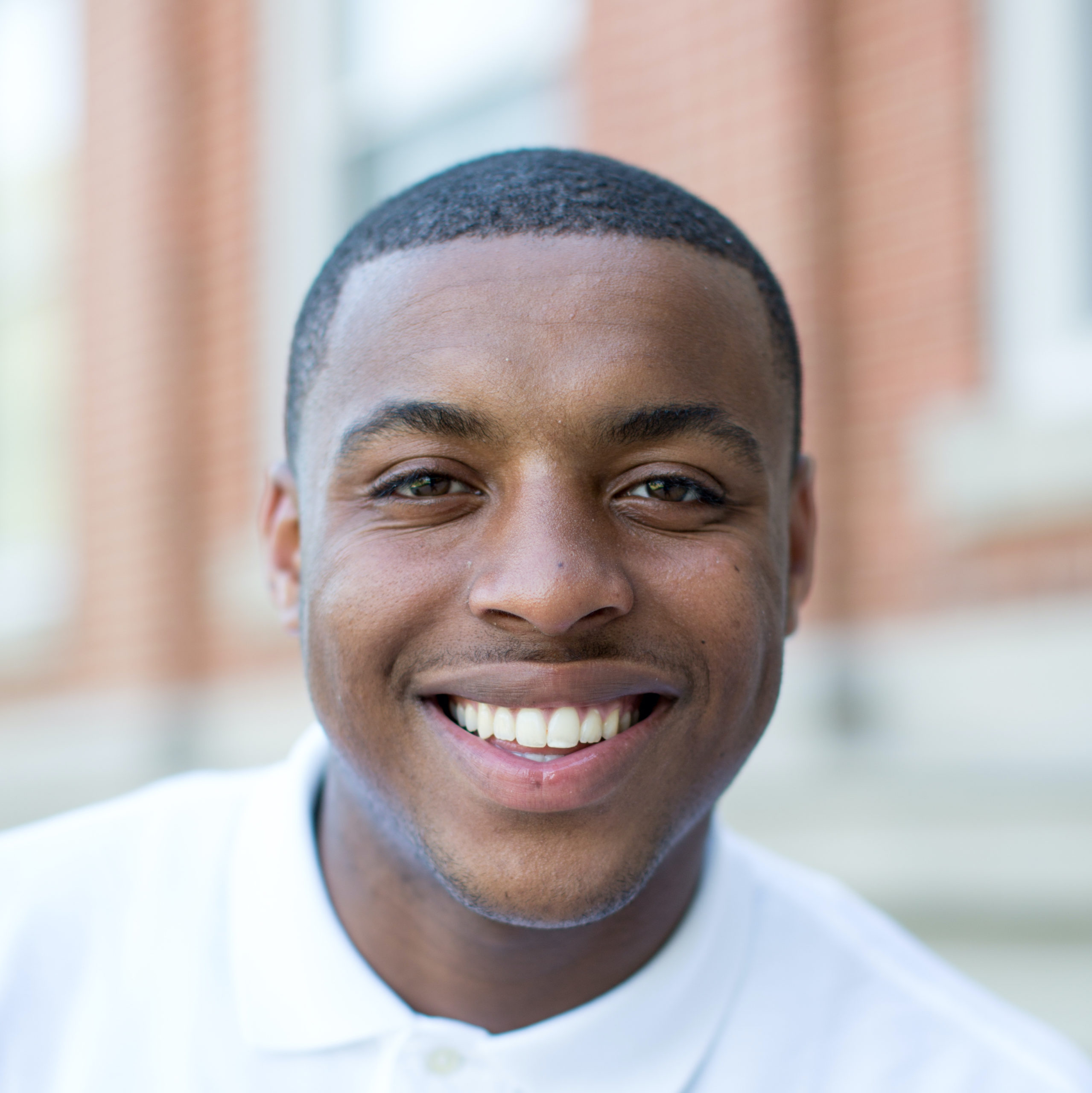 MLT Ascend coaches students through any challenge that they may face during college, not only so that they can thrive and be the best that they can be,... 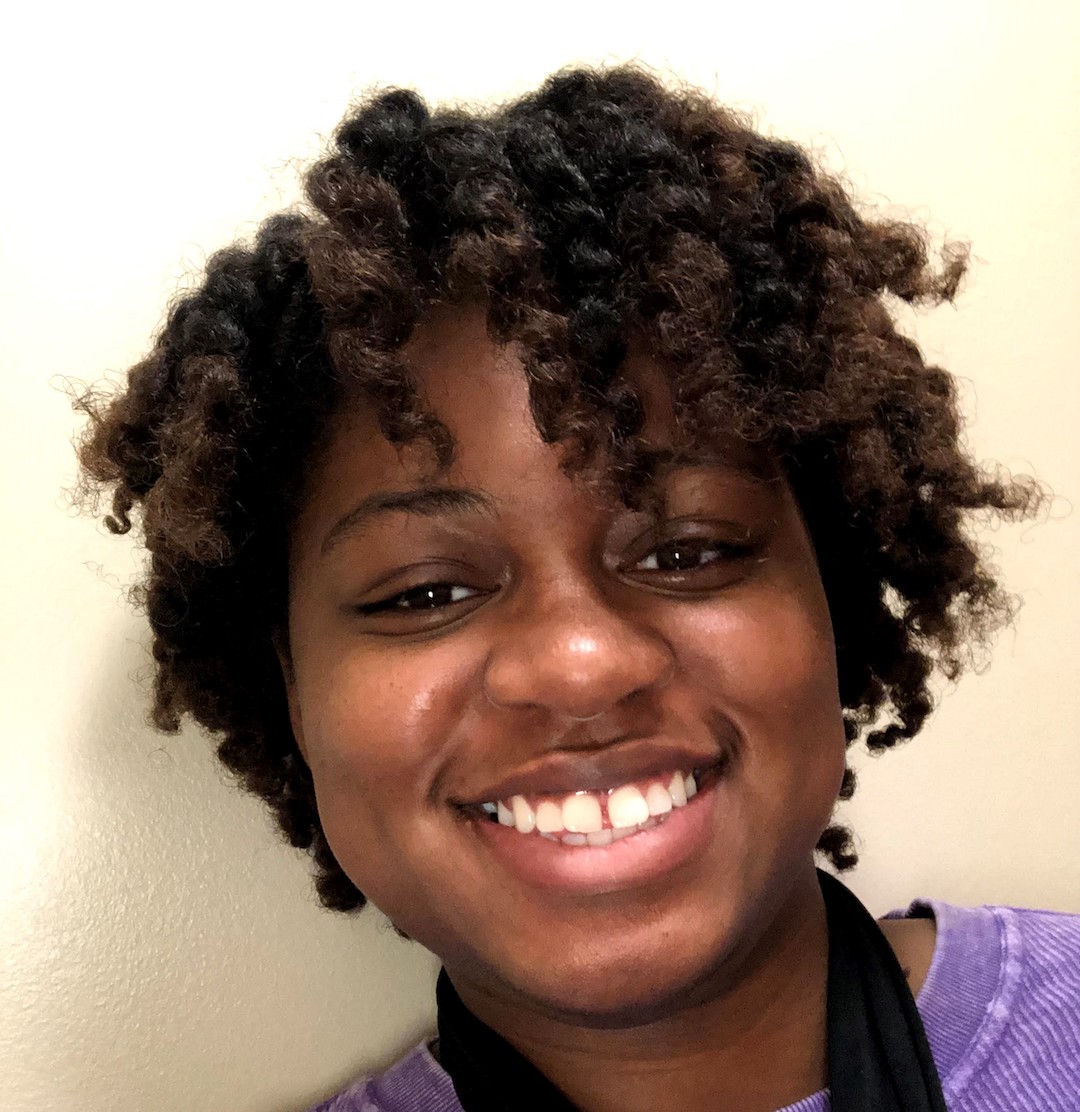 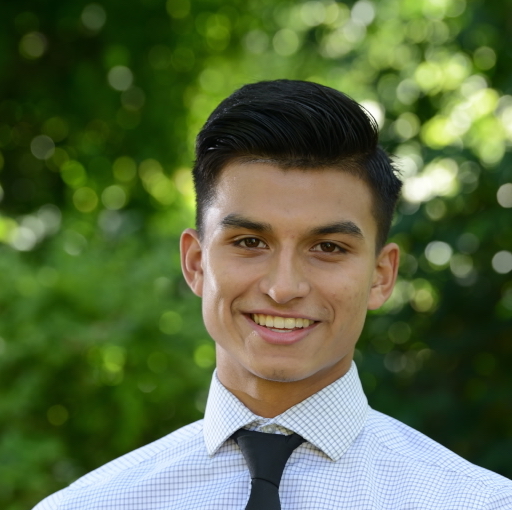 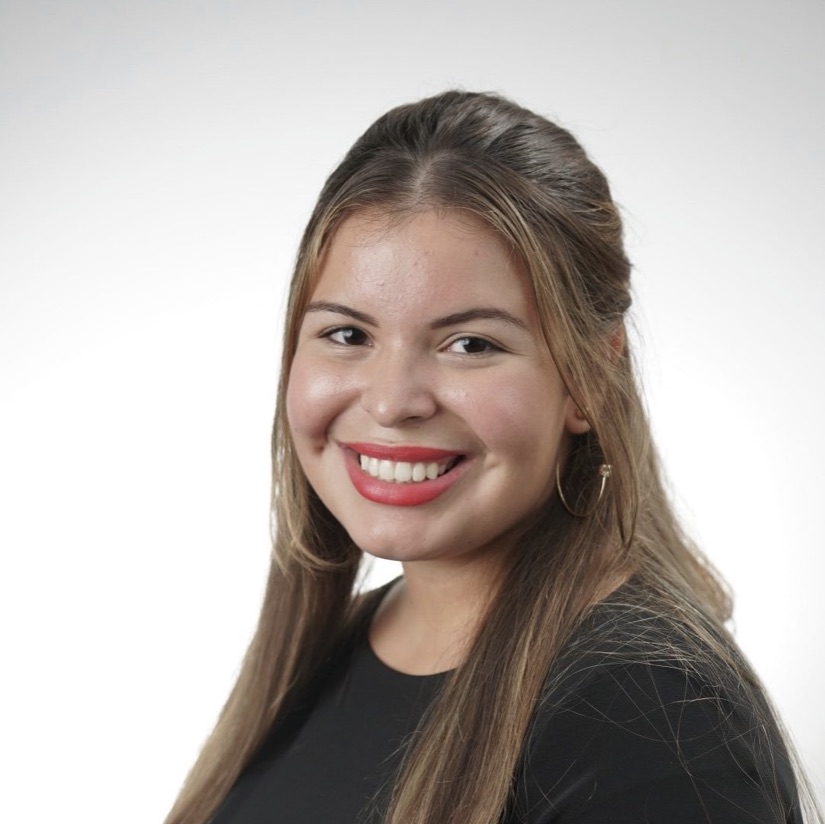 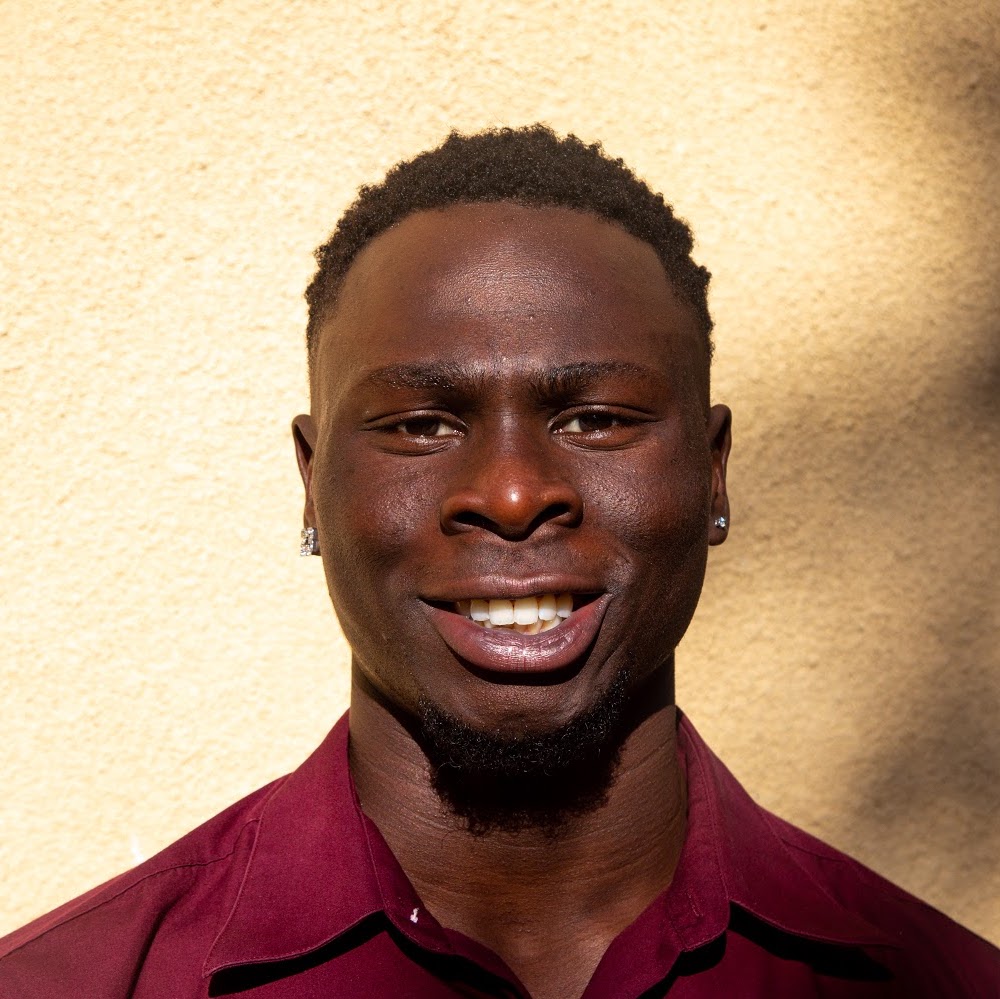 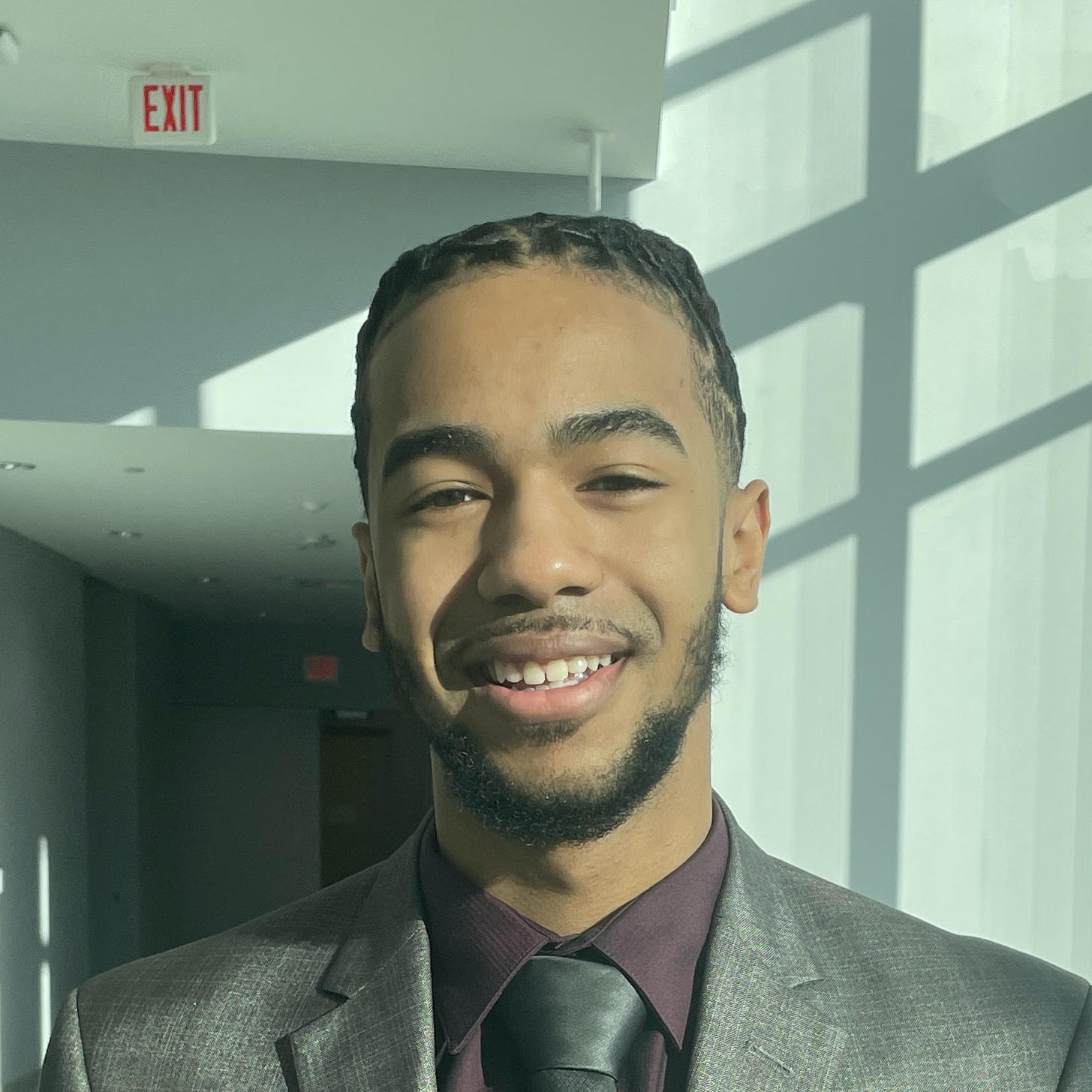 How to Get Involved

Does your organization have students who could benefit from MLT Ascend? Students must be nominated by an MLT Community Partner that fits one of the following profiles:

Interested in becoming an MLT Community Partner? For more information, please reach out to ascend@mlt.org.

Give back to MLT by volunteering your time to mentor an Ascend Scholar! Ascend Mentors will be matched 1:1 with an Ascend Scholar based on career interests, university attended, and/or geographic location. All volunteers must complete training before being matched with a Scholar, and should expect to meet with their assigned Scholar at least once after being matched. After your initial meeting, you may meet with your Scholar as often as you both see fit.

Lead funding for Ascend is provided by the Citi Foundation as part of its Pathways to Progress initiative — a multi-year commitment to connect 100,000 low-income youth to economic opportunities through mentoring, civic engagement, summer employment, and entrepreneurship training. Support for Ascend is also provided by the ECMC Foundation and Executive Leadership Council’s Executive Leadership Foundation community impact initiative.

Contact us at ascend@mlt.org to explore how you can support the MLT Ascend initiative.

Chris is a native of Chicago, Illinois, and has worked in higher education successfully managing and developing students and staff in coaching/advising roles for over 10 years. Prior to joining MLT in May 2019, Chris served as an Assistant Director of Admissions for the Full-Time MBA program at Northwestern University’s Kellogg School of Management. He supported Kellogg’s diversity admissions goals while also enhancing the admissions’ mentorship program for newly admitted candidates through improved mentor matching based on shared interests/backgrounds, streamlined communications, enhanced engagement, and increased current student involvement. In his spare time, he enjoys exploring Chicago’s neighborhoods, experimenting with new recipes in the kitchen, and playing basketball in leagues around the city. Chris holds a BA in Psychology with a minor in Spanish and an MEd in Counseling with a concentration in College Student Development from DePaul University.

Doris is a first-generation Latina college graduate from Chicago with a background in politics, government, and higher education. As the first in her family to attend college, Doris is passionate about helping other underrepresented students reach and surpass their educational goals. Prior to joining MLT, Doris worked at Loyola University Chicago as a Senior Program Coordinator for the School of Social Work. Throughout her time at Loyola, Doris demonstrated a capacity to quickly learn new software and processes which allowed her to contribute to the enhancement of various student, staff, and faculty support functions resulting in an improved student experience. Doris holds a BA in Communications and a Master’s in Public Administration with a concentration in International Public Management from DePaul University. Outside of work, Doris enjoys staying active, playing video games, and catching the next superhero movie at the theater. 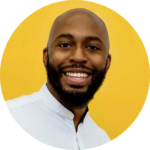 André is based in Chicago, and has served in a number of student support roles during his career in education, and is especially passionate about guiding underrepresented college students throughout their college journey. He most recently supported students as an academic advisor at the University of Illinois at Chicago, and prior to that he led the Men of Color Initiative for Depaul University’s Office of Multicultural Student Success where he provided targeted support to low-income and first-generation students of color. André is a graduate of DePaul University where he earned a Bachelors in Public Relations, Advertising, and Applied Communications. In addition to his passion for coaching, André is a creative entrepreneur having served as Brand Director for Gumbo Media and by managing his own business as a professional photographer. 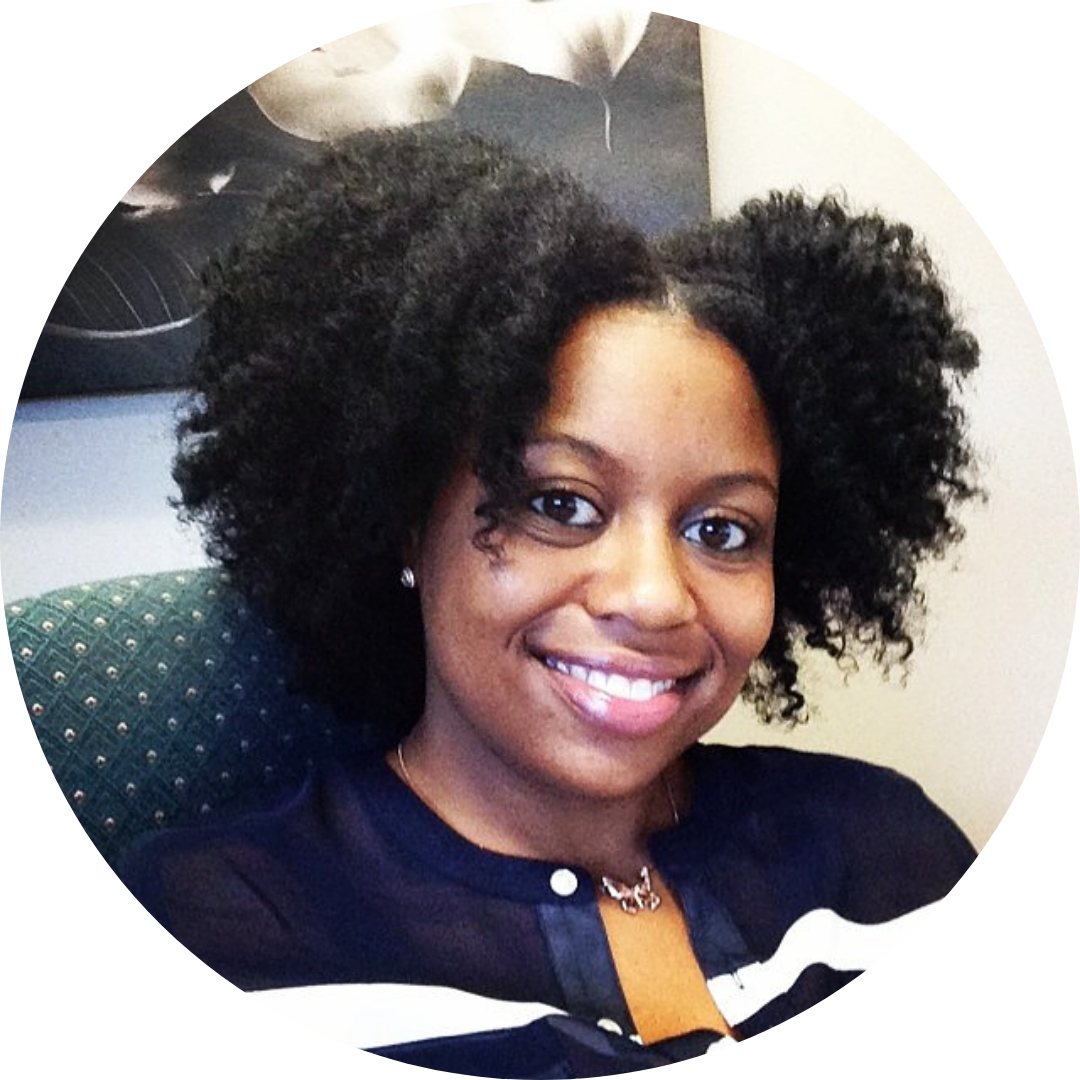 Arija is a first-generation college student and a 15-year higher education professional. She has an extensive background in academic advising, program development, and student coaching. Her career goals have always included supporting other first-gen students in their educational journeys, and she is excited to continue that path with MLT Ascend Scholars. Her greatest struggle was balancing work, school, and a growing family which is a common challenge many students also face. Arija holds a Master’s degree in Counseling with a concentration in Student Affairs from Texas A&M Commerce, and a Bachelor’s degree in Psychology from Saint Louis University. 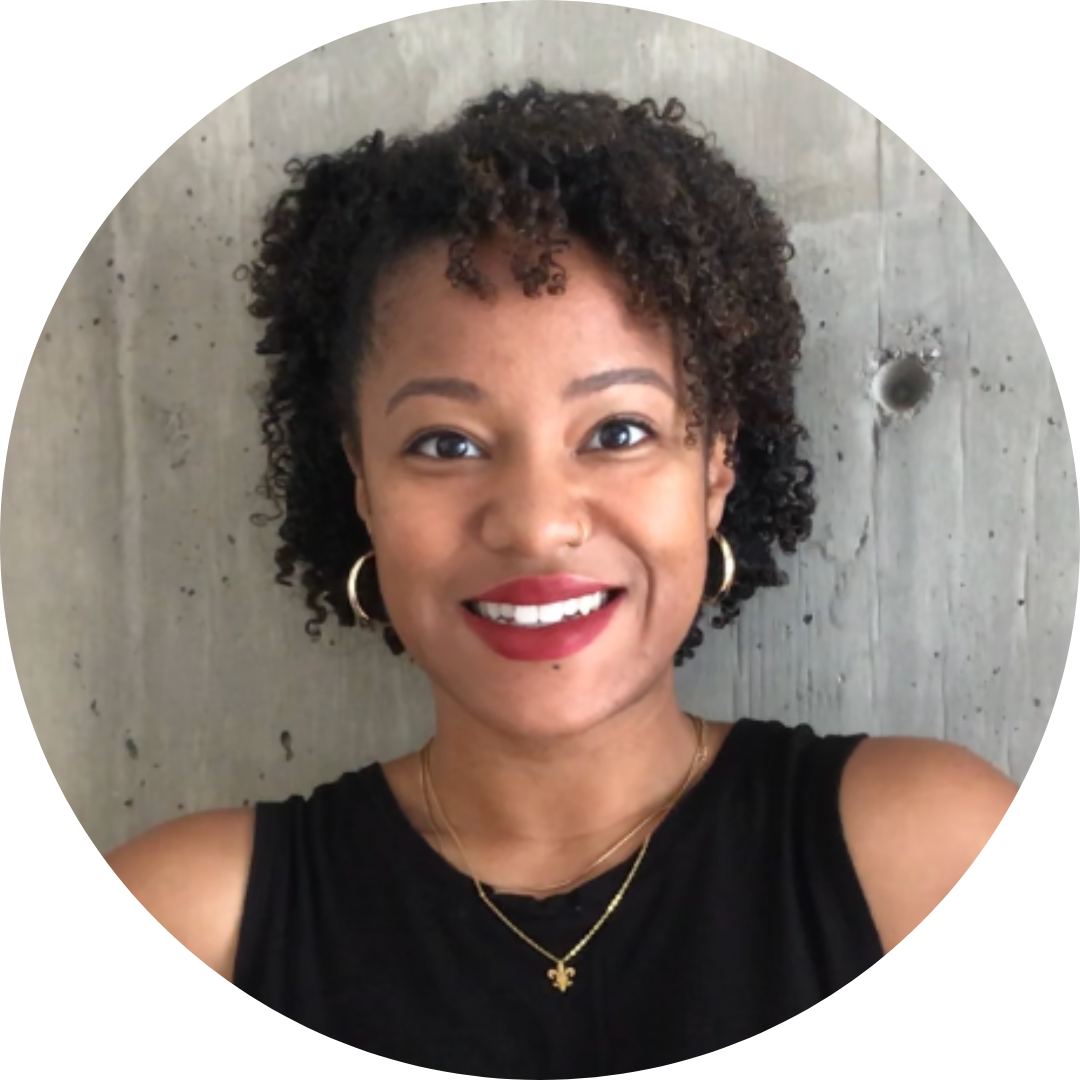 Kayla is a Bostonian based in Charlotte. She navigated her undergraduate and graduate studies as a first-generation student and went on to devote her career to serving under-represented and under-resourced students in the education nonprofit sector. She joined the MLT Ascend team in 2022 with a background in college persistence program design and coaching with a focus on first-generation and low-income students. Kayla earned a Bachelor’s degree in Human Development and Family Studies from the University of Connecticut and a Master’s degree in Education from the Harvard Graduate School of Education. Outside of work, she enjoys exploring the food scene in new cities with her family.

This form is not available.