The Gap Between Minority Experience & White Perceptions of Racism at Work 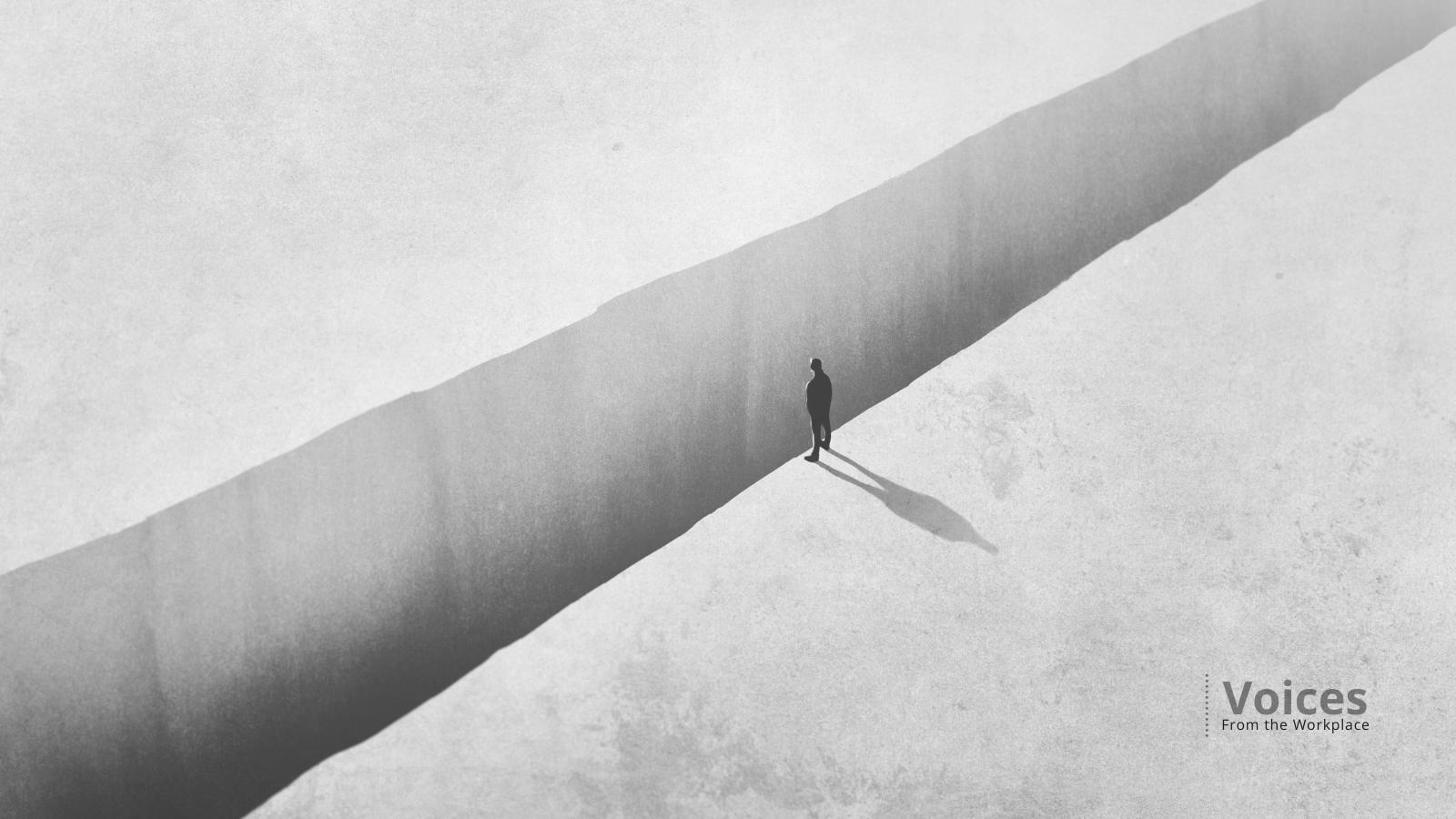 The 2020 protests that erupted after the killing of George Floyd propelled our nation into a racial reckoning of seismic proportions. Acknowledging this societal tipping point, many corporate leaders issued anti-racist statements in support of Black Lives Matter and reaffirmed their organizations’ commitments to diversity, equity, and inclusion (DEI). Yet people of color, including many MLT alumni, pushed back on what they considered empty statements. Their lived experiences with racism at work, including in many of our most prominent organizations, spoke to a jarring reality that did not align with the values the CEOs espoused.

To better understand and address this dissonance, we conducted a two-part research study:

We first surveyed MLT alumni and asked them to share stories of how discrimination shows up in their workplaces. Their anonymous and unfiltered responses detail acts of racism that range from blatant to subtle, personal to systemic. Their stories not only reveal the insidious nature of the problem, but they indicate tangible impediments that companies—and especially white leaders and peers—must recognize and change in order to dismantle systemic racism.

The second part of our research, conducted in conjunction with Brunswick Group, was a national survey of white workers’ perceptions of racism at work. This comparative study contrasts how people of color experience racism at work with the beliefs that white respondents have about racism in the workplace.

To say we have identified a gap between minorities’ experiences with racism and the perceptions of white workers would be an understatement. It’s more like a gaping chasm. Our findings underscore the rampant racism experienced by our alumni, but which is largely unseen, underestimated, or ignored by white workers. 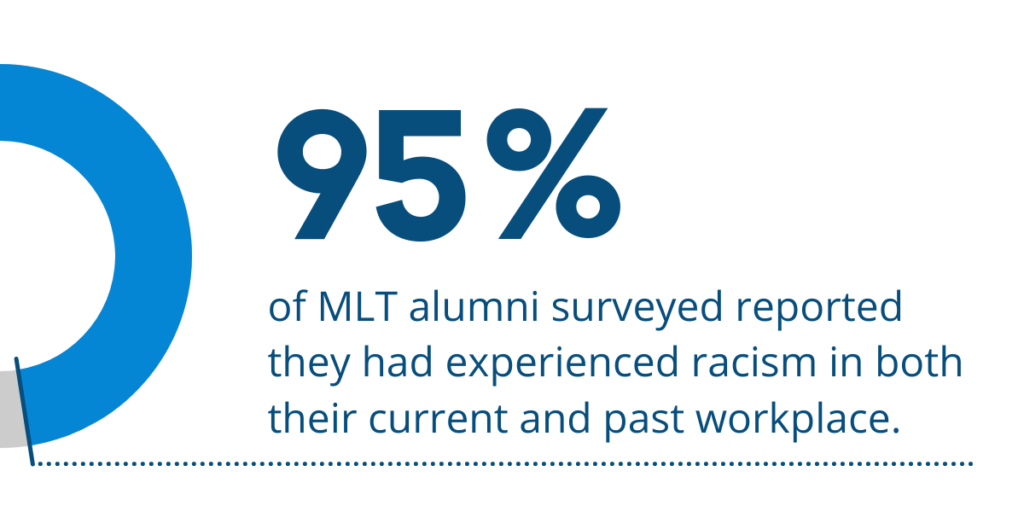 Our findings are distressing, yet unsurprising. Although 95% of MLT alumni surveyed reported they had experienced racism in both their current and past workplace, just 64% of white respondents believe racism has occurred in the workplace, while 28%—more than one in four—believe that their coworkers of color experienced none of the situations we asked about.

Anonymously, MLT alumni told of being held to different standards as compared to their white colleagues, of believing that degrees, certifications, and exemplary reviews would propel them to the next level in their careers, only to see less qualified and less decorated white colleagues advance at rates that seemed “magical.”

More and more is said about what might be missing from your profile, only to achieve those things and still not come out ahead. It’s smoke and mirrors to promote or give the jobs to less qualified people who they feel comfortable with.”

I thought going to graduate school would give me a level of credibility, however, I constantly felt like I had to ‘prove’ that I was equipped to manage certain projects/ tasks, more than my white counterparts.”

And even in this time of racial awakening, as companies solicited feedback and perspectives of people of color to inform their DEI strategies, some MLT alumni reported being dismissed, penalized, or demonized.

When the results [of a workplace satisfaction survey] showed particularly negative responses from women and minorities, leadership chalked this up to a ‘perception problem’ …saying it was in line with the industry around compensation, promotion, and hiring—thereby negating the lived experiences of individuals.”

I’ve had numerous ‘sponsors’ support me until I decided to speak up about systemic bias and the lack of transparency around the current state of DEI at the firm. While I expect my sponsors to help me navigate turbulent, historically inaccessible spaces, I am instead told that by mentioning topics of race and systemic bias, I come off as ‘too strong’ or ‘too bitter’ and that tone turns people away from supporting me.”

The racism that manifests in explicitly blocking professional advancement, also shows up in personal interactions that powerfully impact a Black employee’s confidence that they belong. 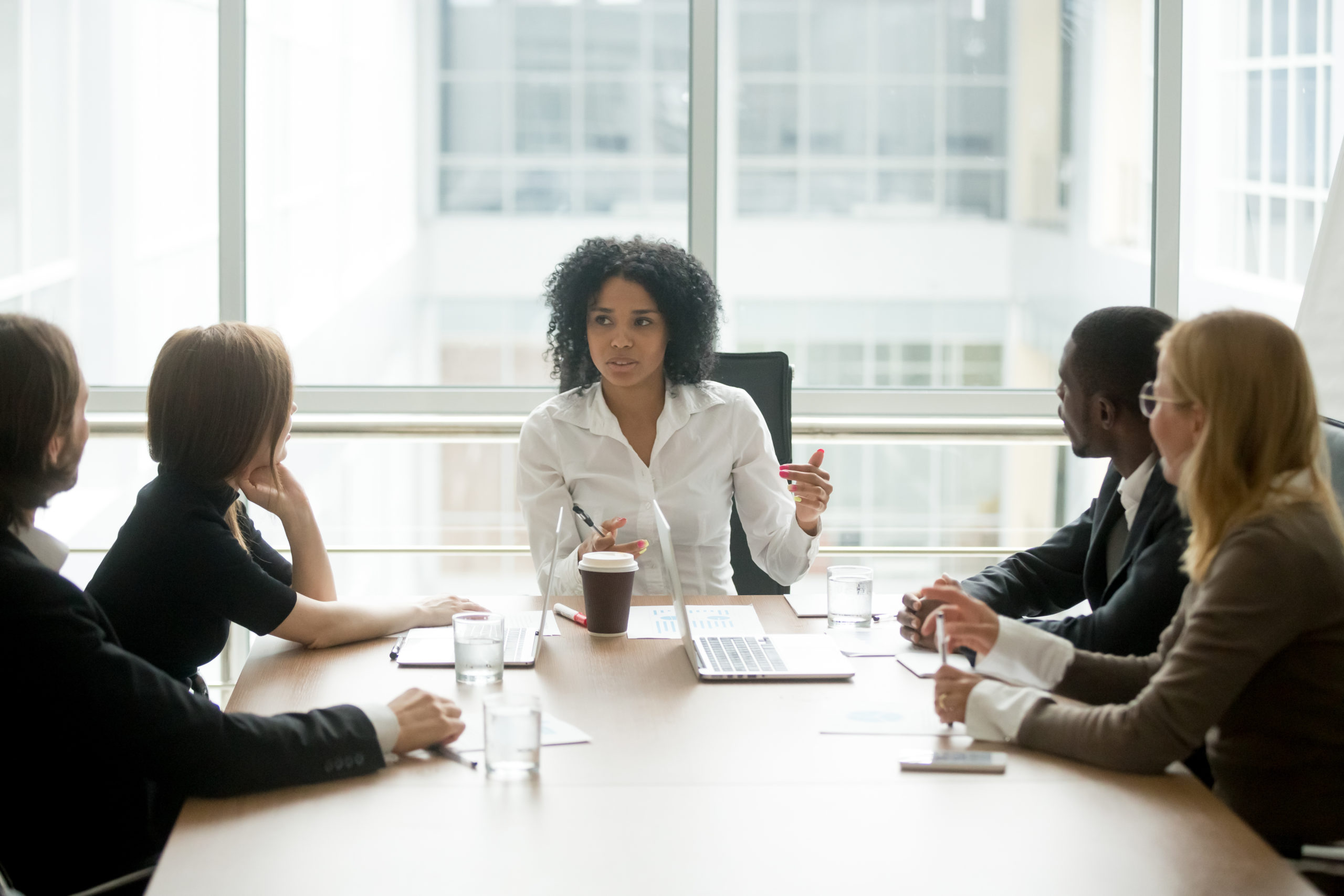 While we are encouraged that 63% percent of MLT alumni said their company has taken positive steps to address DEI challenges, much work lies ahead. MLT is drawing upon insights from our research and more than fifteen years working with top-notch talent and blue-chip companies—to strengthen institutional commitments and actions. Through the MLT Black Equity at Work Certification, we’re providing a framework and scoring rubric that enables companies to adopt robust, comprehensive DEI plans and hold themselves accountable with measurable benchmark data. With a defined roadmap and rigorous approaches and standards, this certification promises to be a game-changer for leaders who are determined to move the needle on equity.

To the hundreds of MLT alumni who trusted us with your stories—we see you, we hear you, and we will continue to stand by you. We are working hard to change the systems that attempt to threaten economic mobility for you and communities of color more broadly.

We’re in this together. Our voices, gathered and amplified, make up a powerful collective that will bring about real change.” – MLT CEO John Rice

Read next:  The Infuriating Journey from Pet to Threat: How Bias Undermines Black Women at Work