Ascend is an MLT initiative that provides college persistence coaching and career development support to low-income and first-generation students. Thanks to the Citi Foundation’s generous lead support, and our network of community partners who nominate prospective students, MLT has served nearly 800 Ascend Scholars since the program launched in 2014. Ascend coaching is primarily administered by MLT alumni — many of whom were low-income or first-generation college students themselves. This avenue by which MLT Rising Leaders volunteer to pay it forward affirms the collective power of “lifting others as we climb.”

“The large network of successful students and MLT alumni who come from the same background as I do is very helpful and inspiring. I really appreciate that there is a mentor and organization that keeps up with whether you’re on track or not.”

We are pleased to release the latest Ascend Impact Report, which offers a detailed program overview, a snapshot of total Scholars served, key success metrics, and acknowledgments to our network of supporters. Click here to download and read the full report. 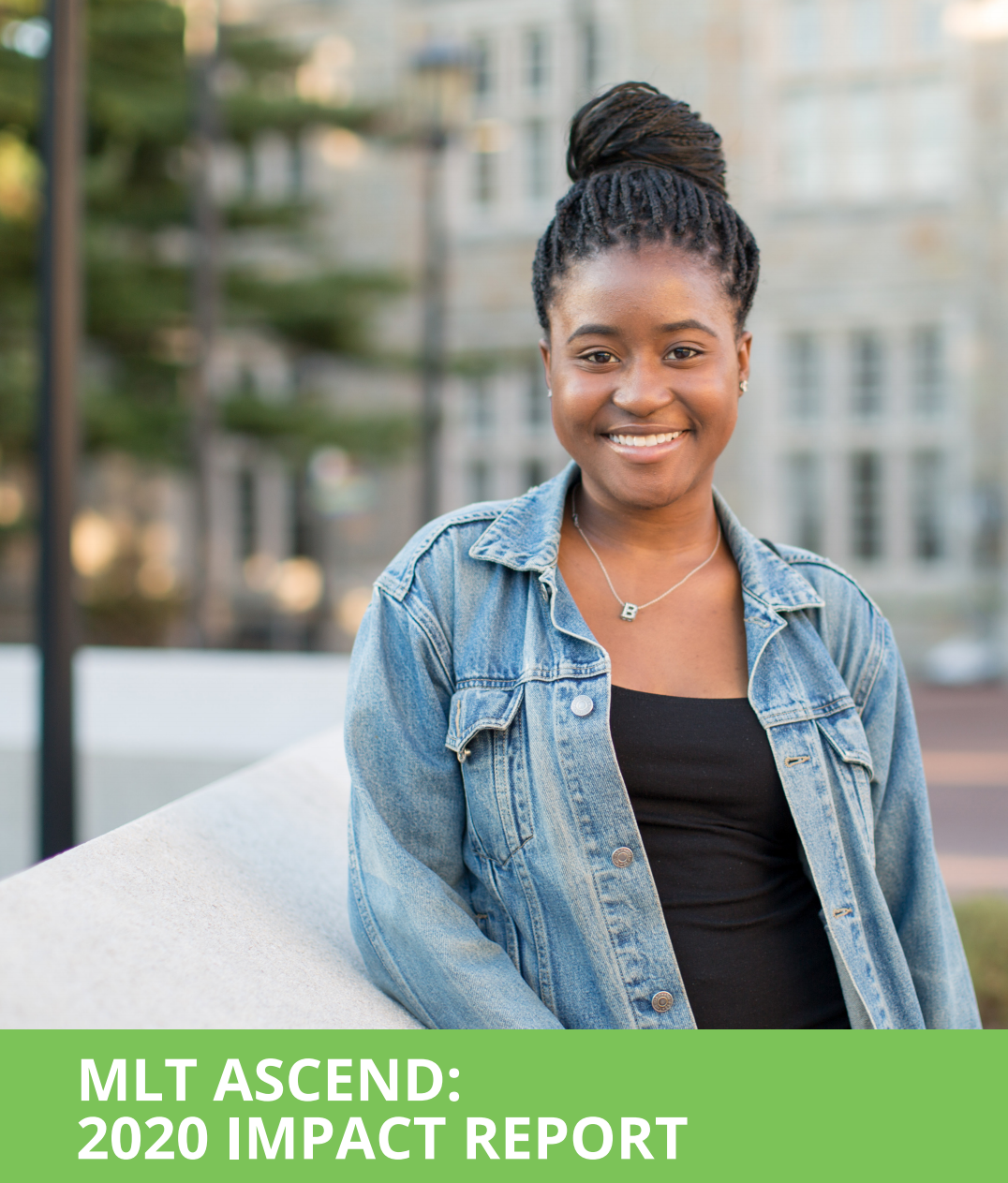 Despite the success of college persistence for Ascend Scholars to date, we are learning that a college degree is simply not enough to bridge the income and opportunity gaps faced by underrepresented minorities. According to a 2014 study by the Center for Economic and Policy Research, over half of underrepresented minority college graduates are unemployed or underemployed — working in roles that do not require a college degree. Recent Black college grads—regardless of academic major—are 10 percent more likely to be unemployed or underemployed compared to their peers. Moving forward, MLT Ascend aims to more specifically address this alarming trend. The Ascend coaching model will shift to place more emphasis on helping Scholars develop professional portfolios and opportunity-seeking strategies. The goal is to guide Scholars toward skill-building internships that lead to full-time employment upon graduation.

The need for Ascend is more critical than ever. The unprecedented disruption created by COVID-19 means that 2020 graduates will be navigating a precarious landscape. While the full extent of the pandemic’s economic impact on the newest generation of Rising Leaders remains to be seen, MLT is positioned to offer continued support along the way. Ascend will maintain its focus on college persistence while enhancing its curriculum to prepare undergrads for careers that promote upward economic mobility, helping Scholars withstand uncertain times.

Thank you to all who have invested in MLT Ascend Scholars over the years. We welcome your continued collaboration as we move ahead as a united community. Visit our webpage to learn how you can get involved. 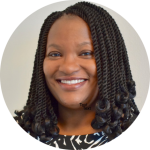 Theresa Atta Ifogah is the Program Director of MLT Ascend. She is a native of Washington, D.C. and has worked in the college access and non-profit arena for more than 15 years. She holds a BA in Public Policy from Brown University, an MS in Organization Development from American University, and an Executive Certificate in Leadership Coaching from Georgetown University. 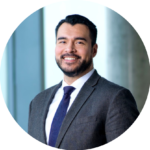 Chris Alemán is the Ascend Coach Manager. He is a native of Chicago, Illinois, and has worked in higher education successfully managing and developing students and staff in coaching/advising roles for over 10 years. Chris holds a BA in Psychology with a minor in Spanish and an MEd in Counseling with a concentration in College Student Development from DePaul University.