The Continuum of Allyship: A Conversation with Tina Gilbert (Part 2) 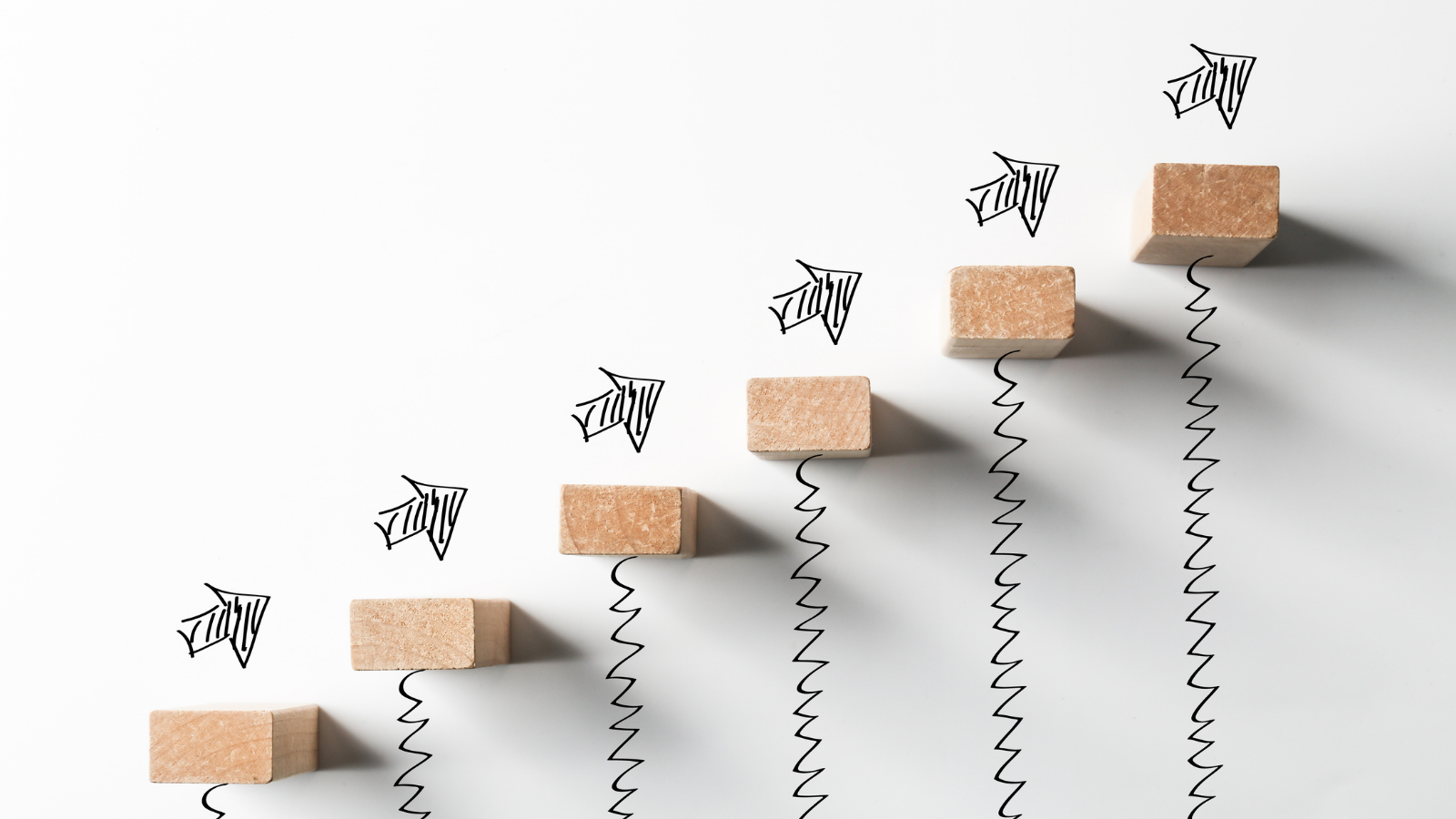 Tina Gilbert brings extensive experience in diversity, equity, and inclusion to her role as Managing Director of MLT’s Advisory Services practice. She leads a team of strategists and consultants who are helping transform organizations across the country and the globe.

I listened to a terrific podcast interview with you on The Me-Suite in which you said that “unconscious bias is the lens through which people view the world,” and “privilege is the lens through which the world views groups of people.” You added that it is the responsibility of persons of privilege to “adjust blind spots to create bright spots.” I loved how you used a vision metaphor here to get at looking inside and outside ourselves. Is that last point about creating bright spots, one definition of allyship?

Yes, I had wanted to provide a simple definition around the two concepts that people struggle with both in understanding and acceptance—unconscious bias and privilege.

Unconscious bias is a person’s internalization of systemic biases. And privilege is the external impact on people as a result of those issues. So how do you manage those two forces to move forward? The concept of allyship came out of that question. Allyship is working on your own understanding so that you can remove barriers for others, working on your own bias, while addressing how others are treated… that is how we can move forward.

You’ve spoken and written about how this is hard work, but that we must “get comfortable with discomfort” and “welcome the friction.” What do you mean by that?

This analogy came from talking with engineers, and I saw that it applied to how all people could candidly describe how they were feeling when talking about diversity, equity, and inclusion. I  have a background in engineering and know that an object cannot move forward without friction. That concept relates so strongly to the change management that’s needed to advance these conversations. We want to move out of our comfort zones and get to the growth zone. But to move, we need to disrupt our comfort and face fear and uncertainty. So friction represents discomfort and those uncomfortable conversations that need to happen.

Friction becomes the category of all things that disrupt the norms and allows you to get to the next stage of understanding. As you think about the amount of work to be done, it can seem formidable. How can we dissemble systemic racism that’s been around 400+ years and is ingrained in every aspect of our society? But it’s not insurmountable. Yes, it will take effort. For me, it’s about welcoming the friction and not stepping away from it. 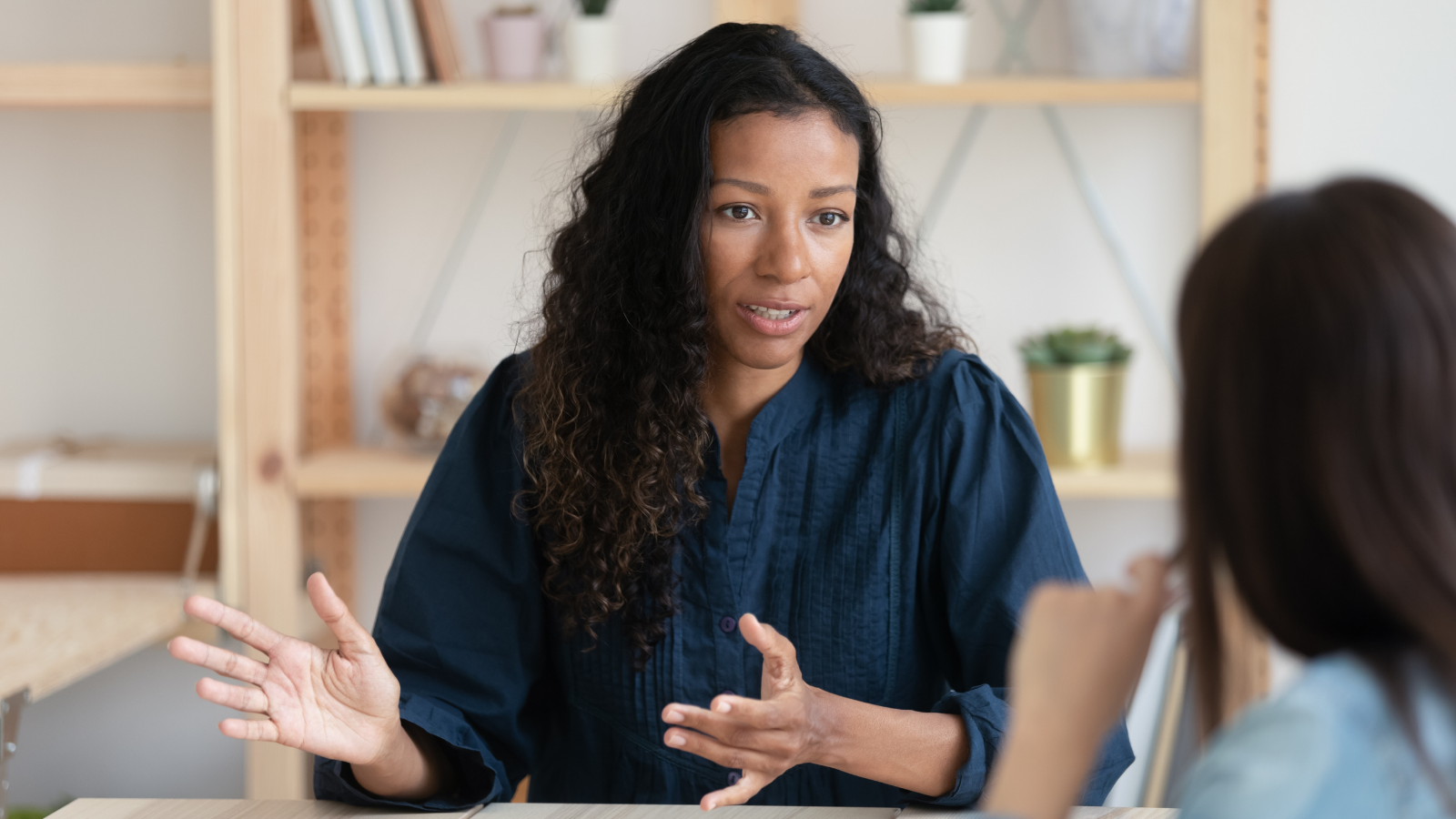 Can you share any examples of allyship gone wrong?

I had a Zoom meeting with a global team whose European leaders consider racial equity and inclusion an American issue that doesn’t affect them. They spoke with pride about how multinational, inclusive, and open they are. While listening to them, I noticed the reaction of one of their Black colleagues. I’m watching this woman shrink on Zoom, literally withdrawing as they spoke. Her colleagues were oblivious to the effect their words were having on her, as they discussed their expanded diversity recruiting, emphasizing that they would do this, but “won’t adjust for quality.” I saw a teachable moment and paused the meeting. I noted how they had, in fact, revealed a damaging bias that equated increased diversity with lowering the bar for excellence. This is the DEI implementation team, yet they were too unaware, too comfortable, and too narrow in their perspectives.

Tina, any closing reflections or points that we haven’t touched on yet?

Focusing on being an effective ally isn’t an endpoint, so much as an evolution or a continuum. Allyship needs to be associated with a growth mindset, a willingness to rethink assumptions, overcome defensiveness, and embrace new understanding. The questions to ask ourselves are: How has my allyship evolved over time? How can I continue to evolve? Where do I have blindspots? I’ve been working in DEI for years, yet I continue to evolve in my understanding of other groups and their needs. I’ve been learning more about smaller, regional minority groups and some of the atrocities they have faced. What are the ways I can do more? So that piece of becoming an effective ally is more a continuum, and those who are open to growth will be most effective.

Read part one of this critical conversation on allyship.

Melinda Halpert is a writer in Washington, D.C.  She served as Senior Marketing Advisor to MLT from 2015-2020.