Going It Alone: The Burden of Being the “Only” or One of A Few 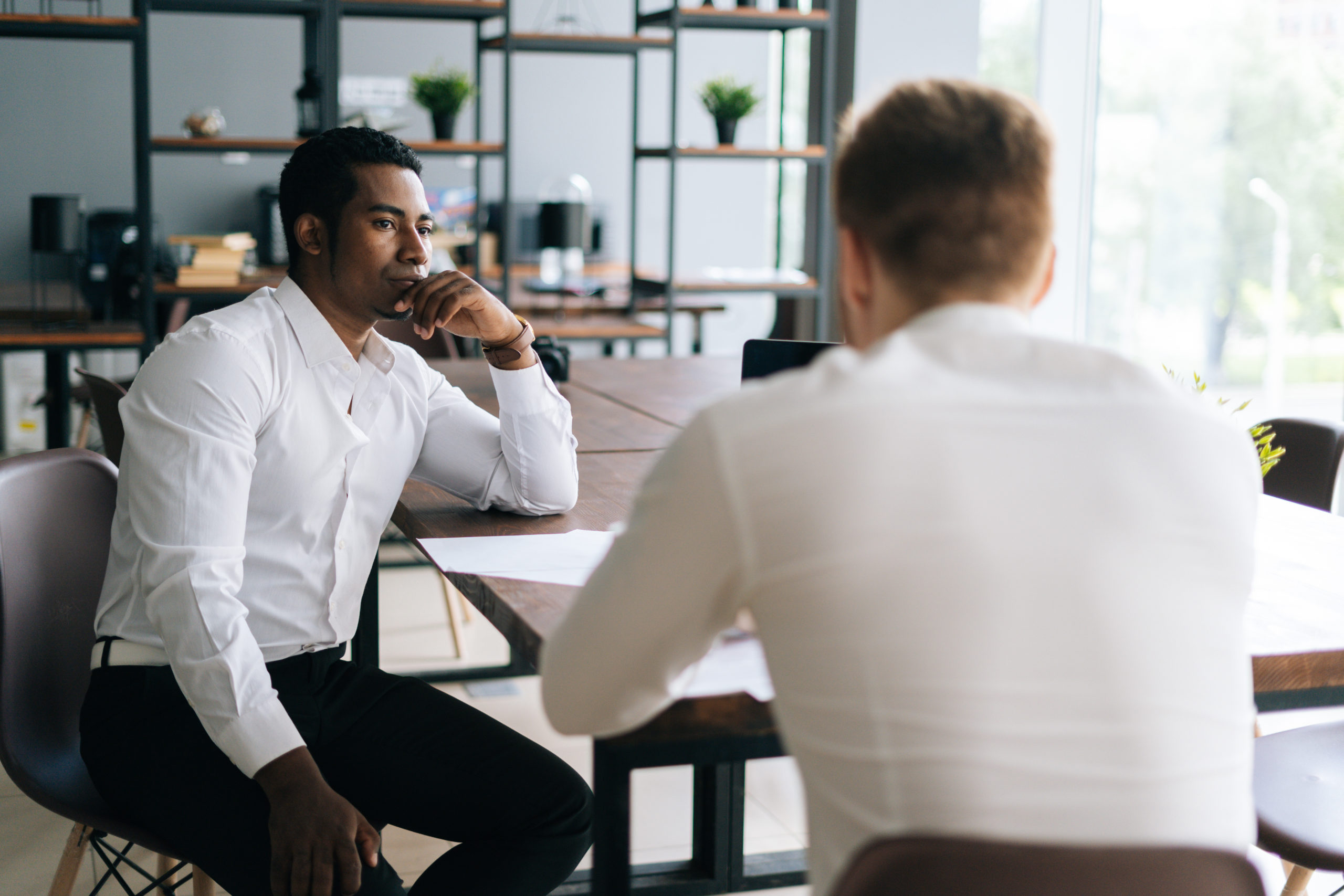 The stress that comes with being the first, the only, or one of the few persons of color (POC) is manifest in multidimensional challenges—including the exhaustion that comes with being under greater scrutiny relative to white peers, having less access to supportive mentors and sponsors, and lacking access to career-development and financial opportunities. Many MLT alumni spoke of the sheer weariness they have felt as the only person of color:

Many MLT alumni spoke of the sheer weariness they have felt as the only person of color:

I currently am the only Black person in my entire company and it is the most exhausting experience of my life.”

It’s exhausting. I expected that two masters degrees would prove how smart I am. Yet, I was mistaken for an administrative assistant, more than once.”

I’m the only Latina in my immediate team and the entire organization. It’s disheartening and exhausting to always be the only one.”

Many alumni note that their opportunities for professional advancement have been adversely affected by being the only person of color on their team, especially in the absence of supportive management, mentors, or sponsors.

I am the only Black person in my company. I have no real mentors or support systems, and have had to fight for every single promotion and am only rewarded when I fit a woman of color stereotype that management can benefit from.”

On my team of over 35 people, I was the only person from an underrepresented background. I found out that two male peers – at the same level, entered the firm the same way and in the same cost center – were getting paid $20k more and received sponsorship for promotion before me.” 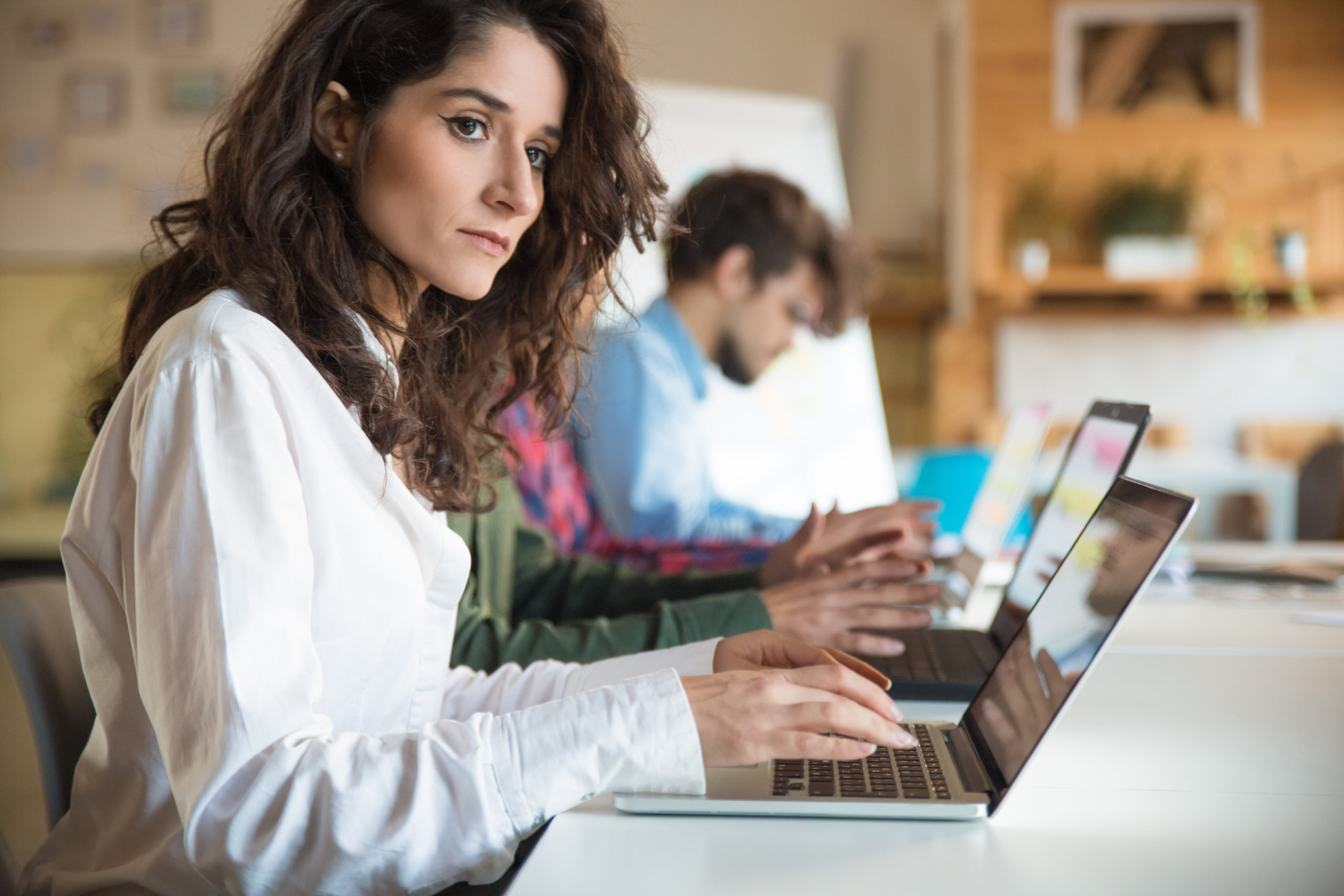 There are real implications—both economic and psychic costs—to being the only or one of just a few persons of color in the workplace. Yet, in Brunswick’s comparative national survey of white workers’ perceptions of racism at work, just 39% of white respondents believe that their coworkers of color have even experienced this.

Since few, if any, white people have been in a similar position as the sole representative of their race or ethnicity, many lack a frame of reference or empathy for the vulnerability that comes from being the “only one.”

The 50-point gap between lived reality and white workers’ perception suggests that white workers are unaware of and underestimate the stresses their non-white colleagues face, including lack of support, systemic bias, and demeaning microaggressions.

I have walked into customer meetings as the only Black person, and the team assumed I was the waitstaff, not the technical expert that was flown in.”

I always have to name my degrees before I am taken seriously by my management. I don’t hear my white male peers ever having to state their accomplishments.”

The reality vs. perception gap is evident when 78% of MLT respondents say they face greater scrutiny because of their race, yet fewer than half – 29% of white respondents – believe this to be so. Compared to their white peers, many MLT alumni spoke of how often they have to prove their qualifications and achievements:

I thought that graduating from a top-three business school would have been a clear signal of my capability and would lead to people treating me differently. However, I’ve heard thinly veiled comments about other people of color from similar schools, suggesting that there is a difference in caliber for Black and Latinx graduates.”

I have an undergrad and two Masters degrees. No matter how much education I have, the first thing people see is a Black man, and they make assumptions.” 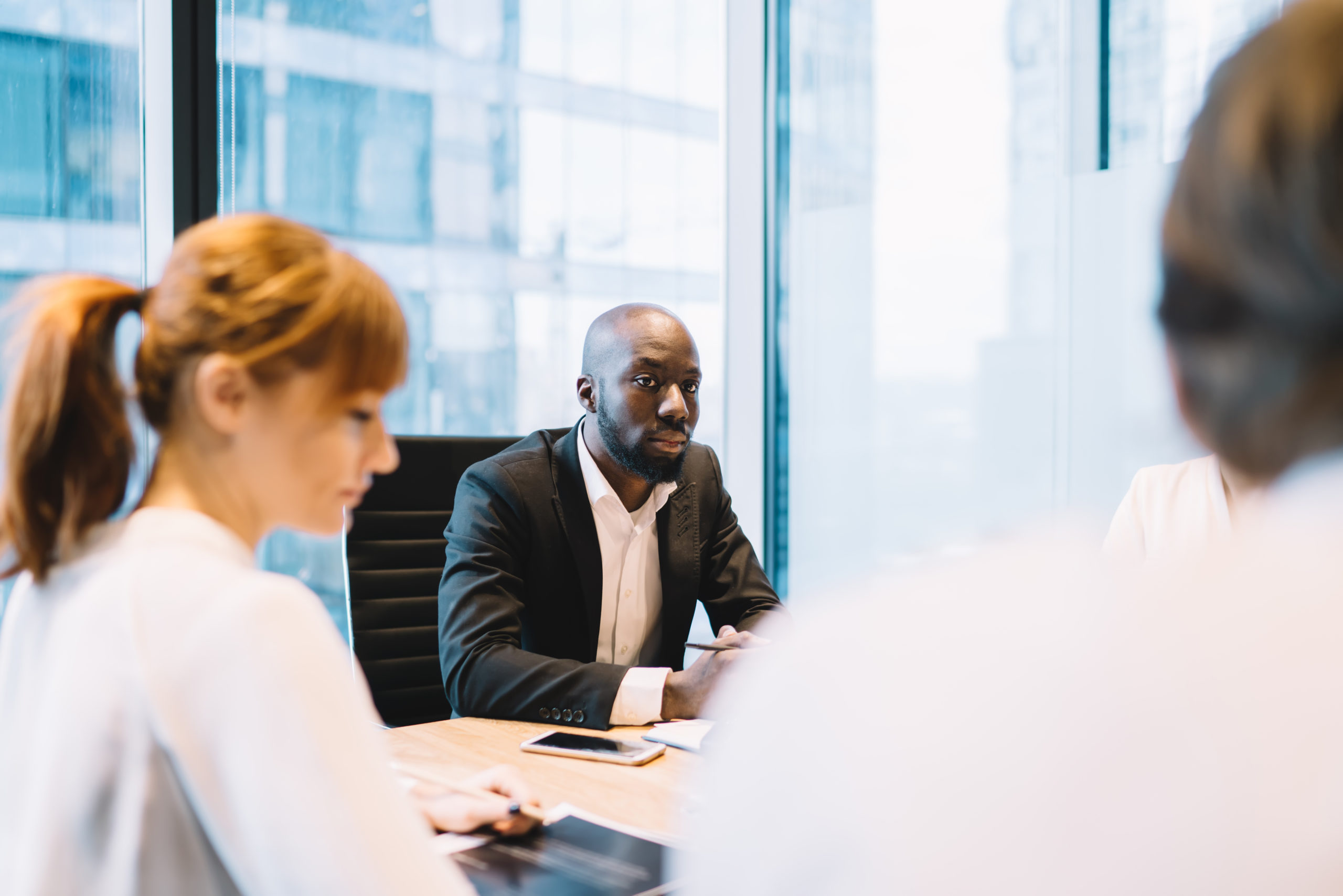 The intense scrutiny that people of color experience relates to ugly and persistent falsehoods about diversity “lowering the bar” for excellence. This damaging belief percolates beneath the surface, and bubbles up when white leaders and peers discredit the academic and professional achievements of coworkers of color—who are perceived to be less qualified and less worthy, because they are diverse.

I have been told that we can’t focus on diversity because we ‘can’t lower the bar.’ More jarring than this assumption that candidates of color will lower the bar is that they ignore that we were referring to a highly-qualified pool of candidates from Ivy League schools (with) specialized experience… ”

Those who find themselves the only person of color can experience emotional whiplash from being showcased as a token in high-visibility situations where diversity is on display, or conversely, being ignored or excluded:

I was asked to attend a board meeting to demonstrate our “diversity.” No other rationale was provided and the suggestion that my only value was my skin color was difficult to hear.”

During lunch my first week, one of the managers came to say hello to the table and completely ignored me—the only black person at the table. When I tried to introduce myself, I was completely ignored for someone else’s comment. Then she just left; I felt like a ghost.” 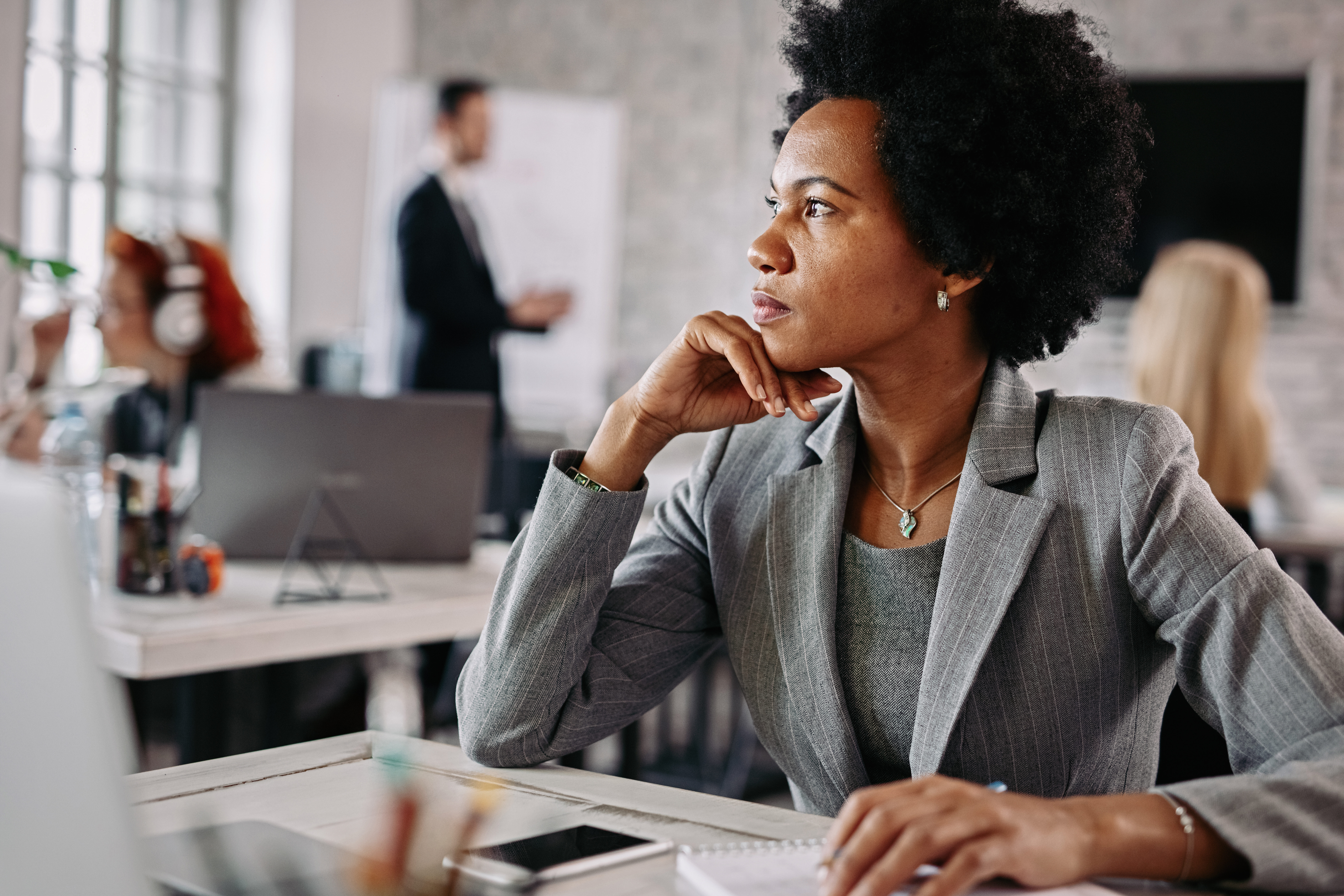 MLT’s alumni stories provide thunder-clap moments for self-reflection and course correction among white peers, managers, and mentors. Their stories can help heighten awareness about the pervasiveness of workplace racism and build empathy for colleagues of color who too often are made to feel that they do not belong, especially when they are the only, the first, or one of the few people of color in their organizations. When organizations begin to acknowledge the reality of their coworkers of color, real change can begin.

Learn more about MLT’s Black Equity at Work Certification and what you and your organization can do to create equitable and inclusive workplaces.