We Will Not Be Deterred 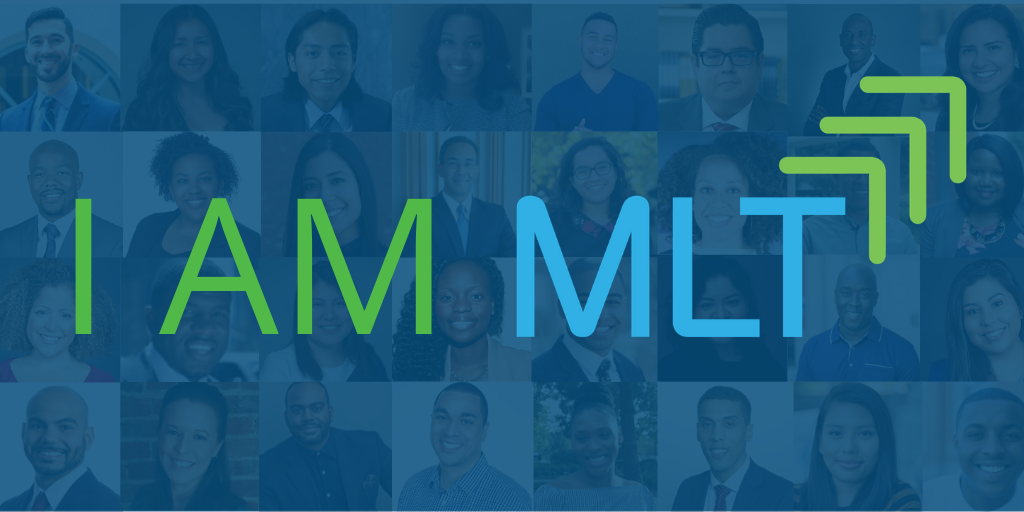 We are weary. But make no mistake, we will not be deterred. This is a time of deep, searing pain. Layered on top of the pandemic that is far more profoundly affecting the lives and livelihoods of people of color, we have a consistent string of traumatic killings—reminders of the devastating racism that permeates this country.

We are traumatized. Ahmaud Arbery, chased down by men in trucks as he jogged and shot dead in the street. Breonna Taylor, a 26-year-old emergency medical technician, shot eight times after police rammed down her door in the middle of the night. George Floyd, dead after a Minneapolis police officer ignored pleas from bystanders and continued to press his knee into the neck of the handcuffed man for eight minutes and forty-six seconds.

On the very same day that George Floyd was killed, Christian Cooper was facing the insidious racism that regularly impacts the lives and well being of people of color in America. The Harvard-educated bird watcher asked a white woman to follow the law, and to leash her dog in Central Park. Christian Cooper wanted space to be. Amy Cooper’s response was eye-opening. She announced she would call police to “tell them there is an African American man threatening my life.” She did just that and, in a hysterical voice, begged, “please send the cops immediately.”

Amy Cooper did not have a gun. She did not kneel on Christian Cooper’s neck. She did, however, weaponize her white privilege. That incident has left me wondering how she arrived at that particular point. Did she have so little proximity to African Americans in her investment firm workplace and in her social circles that she would feel threatened by a Black bird watcher in the park and make up a story to ruin him?

Two core tenets of our nation’s racism have been to divide Black people and to make them actually believe they are inferior to whites. The vestiges of both remain prevalent today. This is also the racism that we fight against at MLT.

Racism is a deadly and dangerous pandemic. It exists in places we don’t see, hidden because we can’t bear to acknowledge it. And like any deadly virus, we need more than a vaccine or contact tracing to crush it. Like COVID-19, some of the greatest danger lies with people who unknowingly carry the virus, spreading it without even realizing they are infected.

Now more than ever, we must unite to expand MLT’s work and that of other organizations, to dismantle the underlying conditions and the false narratives that enable all forms of racism to permeate our society. We must unite to provide Black and Brown people equal opportunity to live a full life and to achieve the American Dream.

Management Leadership for Tomorrow (MLT) is a non-profit organization changing the face of leadership in the private and social sectors. MLT provides high-achieving Black, Latinx and Native Americans with a winning professional playbook, one-on-one coaching and door-opening relationships that accelerate their career paths at pivotal stages — from college to MBA to senior leadership. MLT has created a thriving network of more than 8,000 Rising Leaders and is fundamentally transforming the diverse talent pipelines at its partner organizations, including more than 150 leading corporations, nonprofits and graduate business schools.

Please feel free to share this message with your personal and professional networks.